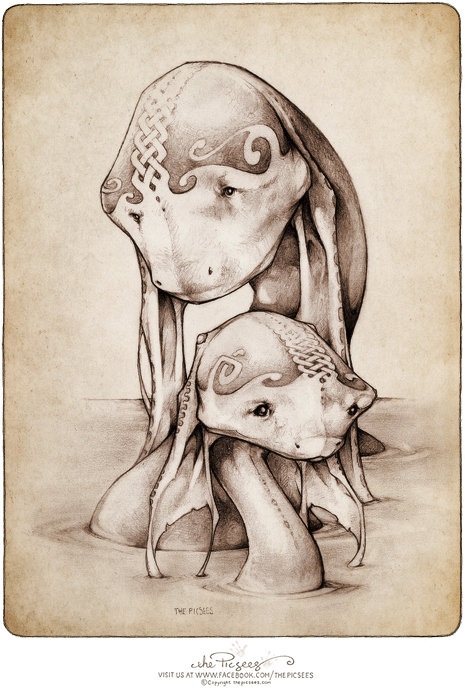 "The Monsters of Loch Ness"
a portrait by the Picsees

Once upon a time we went to visit Mika's big sister for our holiday. She is called Nhala and she is a famous Picsee warrior of the Scottish Highlands (Mika is also a type of warrior but in his case it's spelt "worrier"). Nhala is very brave...she lives under a root of a big tree in the forest and she doesn't even have a bedside lamp for when it gets dark at night and that is quite brave cause it get very very dark at night in that forest! But our story is not about the fact that the forest gets very dark at night, it's about the fact that the forest is right next to Loch Ness!

When you go to Loch Ness for your holiday the first thing you will probably see is people doing monster investigations. There are lots and lots of them. They are all looking for the world famous lady Nessabeth - grand monster of the Loch of Ness...or as most people call her, Nessie - the Loch Ness monster. The big problem is no one ever finds her and all the people who is not looking for her has theories about why no one ever finds her, and as you can imagine there is lots and lots of these theories but actually there is only two true reasons why no one is finding her and we know both those reasons cause Nhala told us and she is very good friends with Nessie.

Reason number one is they don't know how to do the secret whistle to call her and reason number two is cause she is not actually in Loch Ness at moment. She is in Loch Oich, it's the loch right next to Loch Ness only it's much smaller and not as deep. This sounds like a strange thing to do if you are a big monster but once again there was a very good reason for this but Nhala said we have to wait until we get to the loch before we can get the answers to this mystery cause the answer is a surprise.

Nhala showed us a secret short cut through the forest and we got to loch Oich in almost no time and as you can imagine we thought we saw Nessie monsters all along the way but each time it was just rocks and big sticks and once when we were almost at the water we thought we saw her on the far end of the loch but it turned out to be a little ducky that was much closer than we thought.

When we were all at the water's edge NhHala told us to hold hands and close our eyes. She did the whistle call. It wasn't very loud, it almost sounded like the wind. If you were walking past you probably wouldn't even hear it but when you do, you know it's a magic whistle. You know that when you open your eyes she will be there.
And she was, she slowly rose from the water and looked at us all and smiled. First with her eyes and then with her mouth and then she disappeared again. Nhala looked at us and winked. We didn't move cause we were afraid we might scare the moment away...and then she rose again but this time it was not just her...and then we all understood why she moved to the smaller shallow loch...it's cause it's the perfect size for a wee baby Monster! And there he was...a little baby Loch Ness monster!

His name is Eoganan - Great Monster of Loch Oich and soon Loch Ness but that quite tricky to pronounce, specially while you're playing so we just called him Noodle. He moved to this loch with his Mamma Monster just after he was born almost a hundred years ago. That sounds like alot...it's more than we can count on all our fingers and all out toes together but in monster years it's not that much. In monster years he's about 7 and a half years old. Nessie said when he's 8 monster years old they will both go back to Loch Ness where she will introduce him to everyone but we were quite glad they were still in Loch Oich cause there is lots of shallow bits where we could all play together. We had so much fun...we played games until the sun went down. It was mostly swimming games and he usually won cause he's a very good swimmer. He didn't even have to cheat once unlike Eric.

Later that day when we were too tired to play we told stories about where we live, about our big adventures and of course about all of you, our wonderful friends. She said we should make a picture of her and Noodle so we can show you when we get home and tell you stories about them just like we told them stories about you, and here they are...the most loveliest monsters of Loch Ness. 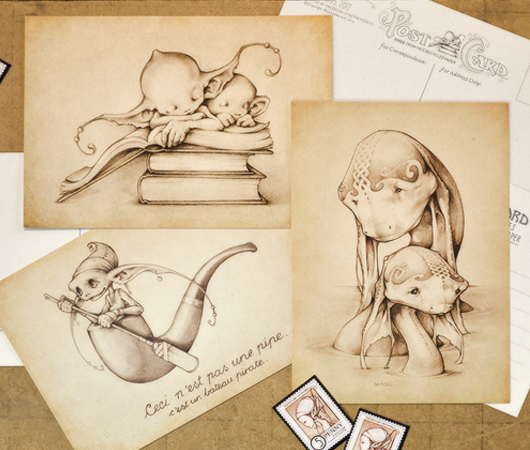 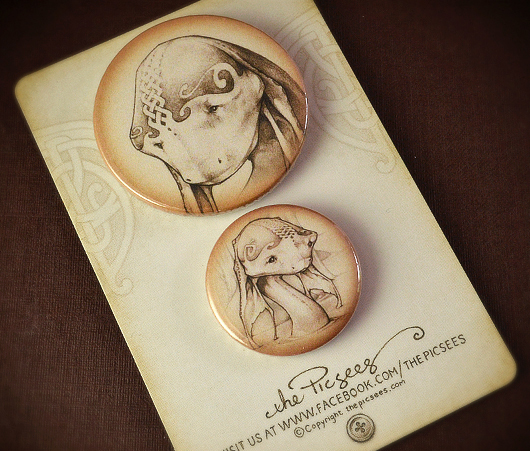 badges
and you can download a high-resolution colouring page of this picture (along with lots of other exclusive items) when you become a Patron of the Picsees with archive access at: www.patreon.com/thepicsees 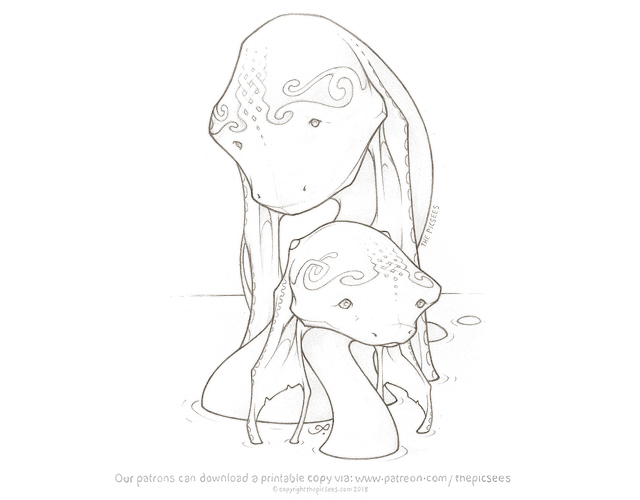